Dr Martens were conceived in the 1960’s because Dr Marten of Munich, Germany owned a garage full of inventions one of which included the sole of a shoe that was almost completely made of air. At the same time in Northampton, UK, the Griggs family were making footwear of high quality. Through a magazine advert, the two sides arranged to meet. And they got busy creating the legendary label that has become known world wide. At first their efforts were adopted by the British working class, milkmen and factory workers, but as they gained in popularity they were joined by youth movements and rebels from the fringes of society. 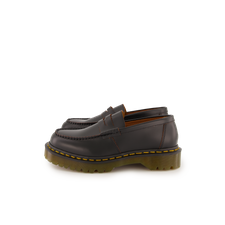 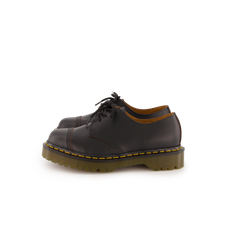 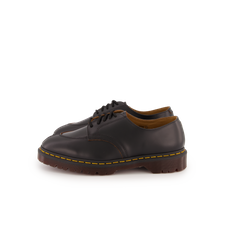 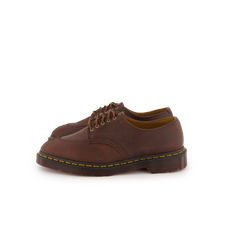